This is who we are. 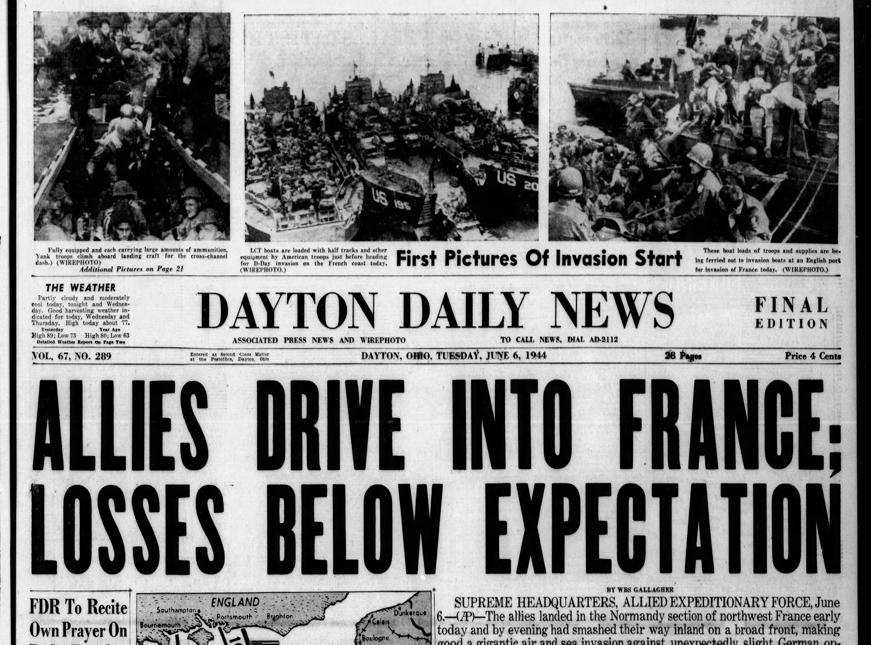 Cox Media Group Ohio owns the media brands of choice in the Miami Valley.  Many of our local brands are #1 in their categories, including WHIO-TV Channel 7, K99.1FM Radio, The Dayton Daily News, CMG local digital solutions and many more.  See our brand page for more.  Clients come to us for the biggest reach and a full array of advertising solutions.  We have helped our clients grow with results since 1898.

It started with a dream. 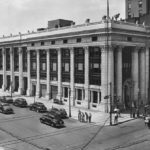 On August 15, 1898, James M. Cox purchased the Dayton Evening News. One week later, on August 22, 1898 he renamed it the Dayton Daily News.   The paper was founded with the intention of pioneering a new type of journalism, keeping weak ties to politicians and advertisers while seeking objectivity and public advocacy as primary functions. James M. Cox also put a high priority on employees.  These principles are what we still live by today. 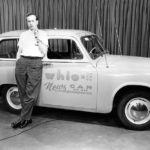 When you think of new media you may think of the internet.  Actually Cox was a pioneer in a new media platform called “Radio.”  In 1932 WHIO was born becoming one of Dayton’s first radio stations.  In 1947 that new living room device called a “Television” was selling like hotcakes all over America, and Cox being first launched WHIO-TV.  Today, we’re in all forms of media.  From cutting edge digital marketing to traditional print, we serve the Miami Valley with a stunning 94.6% media reach, one of the highest in America.

Why does it matter? 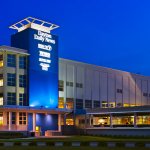 If you’re an advertiser, it means we’ve been doing this a long time.  We’ve been making local business successful since the turn of the century.  We own all popular media platforms, so we don’t try to push you to one thing or another.  We find out what you need, who you want to reach, and develop a plan to get results.  We know the market. We know digital, winning the prestigious Google Award for customer service ranking #2 in the nation.  We are here, locally to serve you.  If you don’t succeed, we don’t either.

We care deeply about our communities.

We've raised over $580,000 in cash donations for area charities and donated over $1.4M in free marketing and advertising to local non-profits.  Our employees live and work here, and have donated over 1000 volunteer hours.

Our broadcast properties have deep and rich history.

WHKO:  K99.1FM is the Miami Valley's #1 radio station that began broadcasting as WHIO-FM in 1946.  Famous for it's massive broadcast tower looming at over 1000 feet and 50,000 watts of power, the station can be heard clearly from Lima Ohio to Verona Kentucky.  East the station carries to Columbus Ohio and west to almost near Greenfield Indiana which is an Indianapolis suburb.  WHIO-FM was an extremely popular easy listening/beautiful music station that used the legendary Bonneville beautiful music format from 1946 until it's change to country in 1989.  It holds the distinction of only broadcasting two radio formats in over 70 years.  We're not sure but it's got to be a record!

WHIO: WHIO AM1290 was Cox's first station in 1935 with studios in the Dayton Daily News building downtown. To create a new station in Dayton, Cox had to purchase WLBW in Oil City, Pennsylvania, from the Petroleum Telephone Company and shut down that operation and move the radio service to Dayton. The station was first broadcast on 1260 kHz which was the frequency of WLBW, but in the early 1940s it moved to the 1290 kHz frequency where it currently resides due to the FCC frequency change legislation that was passed in 1941. 90% of all AM stations in America were forced to change frequencies.  WHIO has only been focused over 80 years of operation; playing news/talk shows/ along with important weather and traffic information.

WHIO-FM: WHIO at 95.7FM was originally WPTW-FM serving the Miami County community. WPTW signed on the air in 1960 as a compliment to WPTW-AM 1570 and was an easy listening station most of its life.  In 1998 Cox purchased the station which was broadcasting an Oldies format and became News/Talk WHIO in October of 2006.

WZLR: WZLR at 95.3FM was originally WBZI located in Xenia, Ohio.  After originally being a southern gospel station, in 1977 the station changed to a format called "Stereo Rock" provided by a company called TM.  That was a popular top 40 format used by many stations in America.  Unfortunately, 104FM WDJX which was also located in Xenia had a much better signal and had higher ratings as a top 40 station.  In 1980 they flipped to a successful country format.  After several format changes which ended on Oldies in the early 1990's,  Cox purchased the station in 1998 and became The Eagle in 2002.

WHIO-TV Channel 7 signed on February 23, 1949, on channel 13. It was the first television station in Dayton to begin broadcasting.  WHIO has been affiliated with CBS since the start and even was a Dumont affiliate in the early 1950's.  WHIO-TV is Dayton's #1 TV station for decades and has the Miami Valley's only live radar which can detect tornado and storms minutes before other radar in the region.

MeTV WHIO Classic Television is Dayton's newest television station signing on after the United States conversion to digital TV.  WHIO Classic Television is affiliated with the MeTV network and runs 24 hour classic television programs from the 50's to the 90's.  Locally we revived the old branding and marketing from the archives of WHIO-TV and use it as part of the nostalgic feel of the TV station.  Offices all around the Miami Valley are turning to MeTV because it's clean and family friendly.

Want to know more about our history?

The company has it's roots in our region.  See our full story on how it turned into a world wide powerhouse.