These are the biggest media in The Miami Valley and reach over 93% of the population every week. 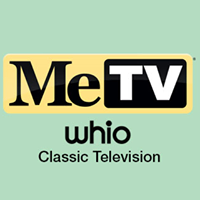 The good clean family shows are back.  Very attractive to reach the 25-54 at work audience.  Find us on TV's at work across the Miami Valley. Available over the air and Spectrum 23. 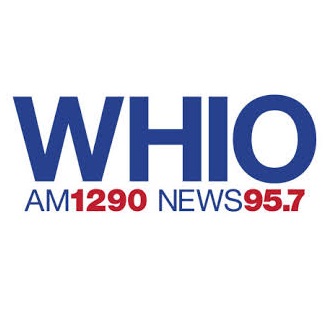 Dayton's News and Talk Radio Station. All News and Talk, All The Time. All news mornings and Rush Limbaugh, Sean Hannity and Brian Kilmeade. 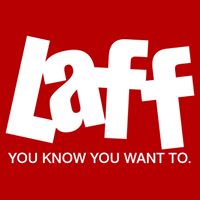 Dayton's Home of Laff TV!  The funniest sitcoms of all time, all the time. Over the air on Channel 7.3. 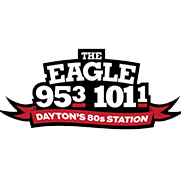 Dayton's 80's Station.  A fantastic way to reach a huge 25-54 active male and female audience in the region. 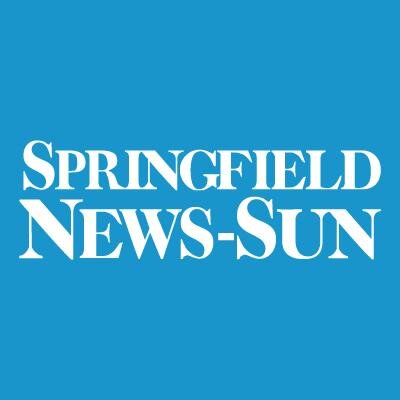 Clark and Champaign Counties' Hometown News. Online and in print every single day.  More reach than any other media company in Clark County to reach that valuable audience. 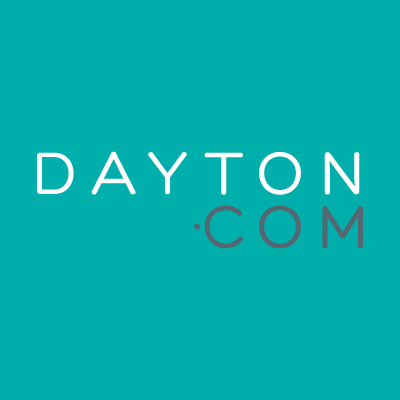 What to know, What to Do, What to Love about Dayton. Everything happening in Dayton. Entertainment to events, Dayton.com is the place to go. Targeted 18-34 year olds. 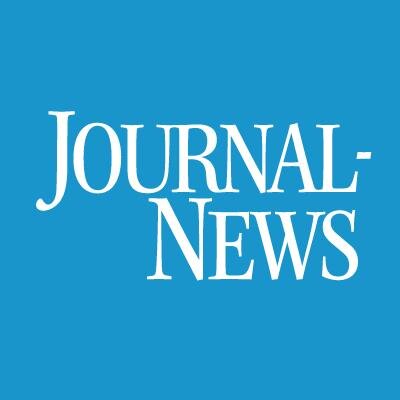 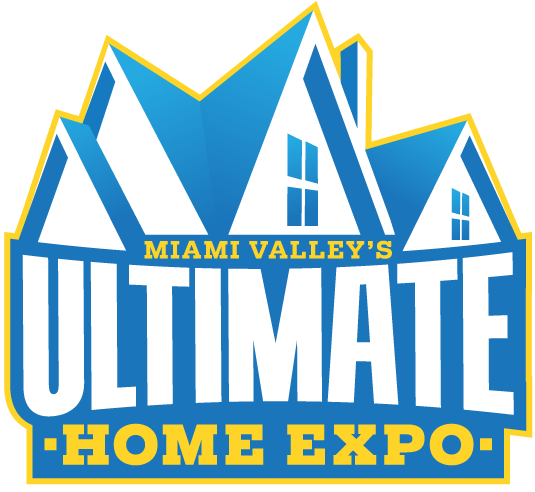 The Miami Valley's #1 free home show held in February at the Dayton Mall.  Don't miss out to reach your customers at this 2 week event. 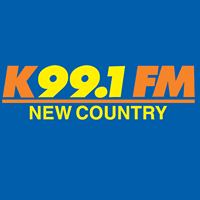 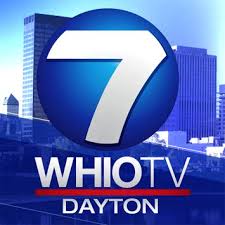 Watch the WHIO online channel featuring news and other incredible local programming. You can always catch up on local news! 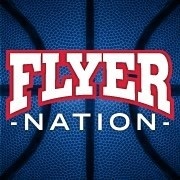 The #1 and official authority for University of Dayton Flyer Basketball. You can advertise in news coverage and radio basketball and football play by play. 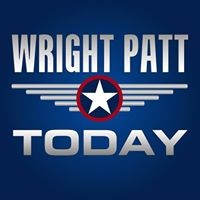 Breaking news and information about Wright Patterson Air Force Base for the tens of thousands work or live near one of America's bases. 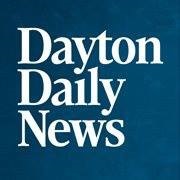 Dayton's newspaper of record since 1898 with award winning journalism and investigations to tell you what's really going on. 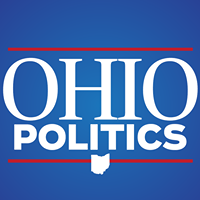 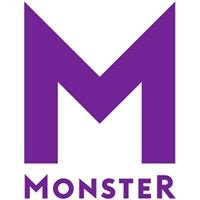 Need great talent to recruit?  Monster.com is the online leader in solving recruitment problems. We partner with them in Ohio. To advertise call 1-866-901-HIRE. 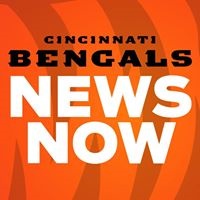 The best Bengals coverage with news and rumors from inside the locker room! Another incredible local sports brand to reach active 25-54 audience members.

The Miami Valley's legendary home show is back for 2020 at the Dayton Convention Center. We now operate the #1 free home show and #1 paid home show dominating the Dayton region.

Over 19 local podcasts with new content weekly reaching thousands around the world. The biggest podcaster in Dayton. 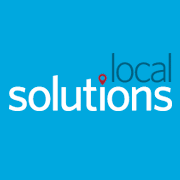 The digital advertising arm of Cox Media Group Ohio. Ranked #2 in the country by Google for outstanding customer service.

Ohio State Football news and rumors. Keep up with everything about the Buckeye's all year round. 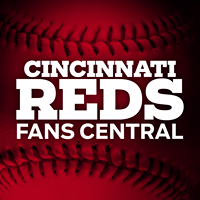 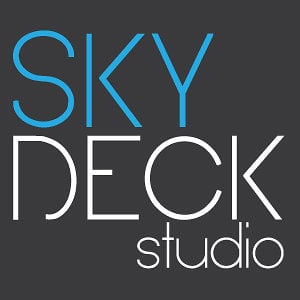 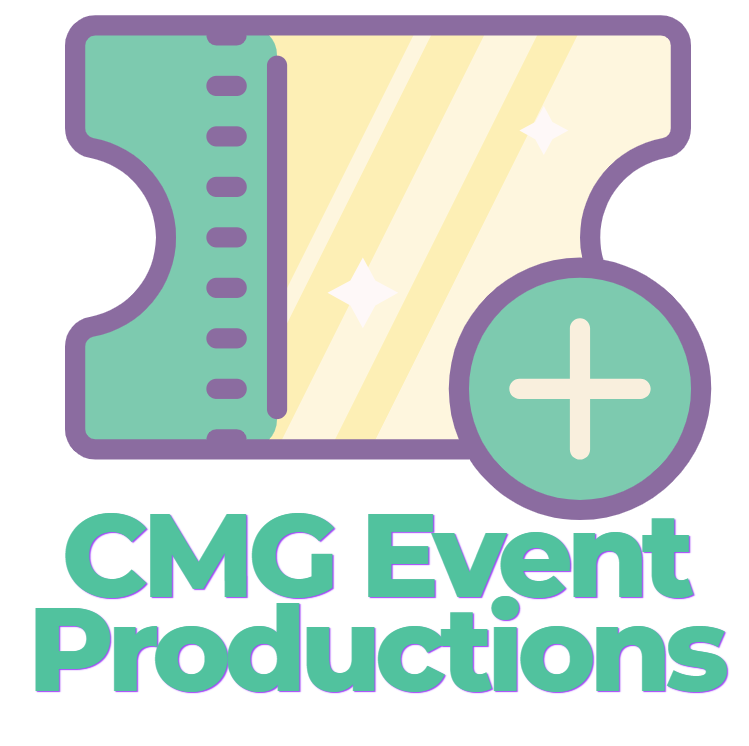