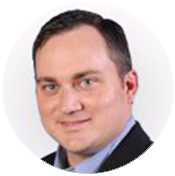 Rob is Market Vice President for Cox Media Group’s assets in Ohio including Digital, Radio and Television brands, Rob Rohr started with Cox in 1993 after graduating from Miami University, Oxford in the advertising and sales department.  Over the last twenty-two years in the business Rob has spent much of his time dedicated to serving our advertising clients with strong marketing and advertising solutions using all of our media platforms. 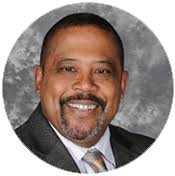 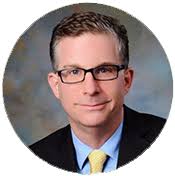 Nick Roberts Costides has worked in the radio industry for over 30 years including format oversight for Cox's news/talk stations nationwide.    Now, Nick's role as VP Marketing is to provide strategic guidance for all of Ohio's over 14 media brands operated by the company.  Nick develops and implements the marketing and branding strategies.  Nick also oversees radio operations and radio programming. 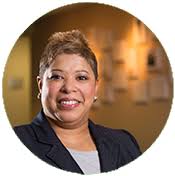 Toni Mitchell is the Director of Human Resources for Cox Media Group Ohio. With more than 15 years of HR experience, Toni is responsible for leading human resources focusing on talent management, performance management, employee engagement and development, and employee relations for publishing, broadcast and digital.

Having worked 10+ years at a TV station in Dayton, Karen decided to make the switch to Radio, joining Cox Radio in 2002 as Controller.  Karen’s role as Director of Business Operations is to provide strategic and operational guidance while reporting on performance drivers and metrics.  She oversees the financial activity of the entire Dayton operation, including budgets, forecasting, and financial performance.