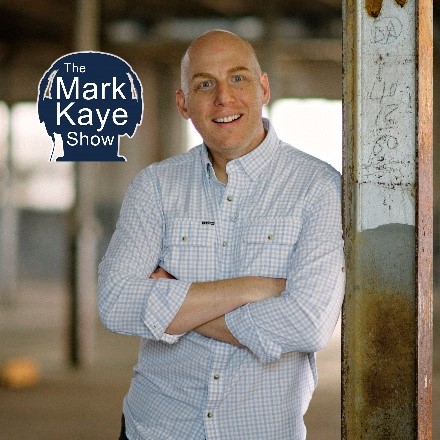 March 30, 2021 – ATLANTA – Cox Media Group (“CMG”) today announced radio a programming line up change at WHIO Radio in Dayton that will go into effect on April 12.

Mark Kaye will be the new host in the coveted Rush Limbaugh timeslot from noon to 3 p.m. EST. Kaye has hosted his own top-rated morning show in Jacksonville for over a decade. As a prominent social media celebrity, Kaye’s political videos during the 2016 election, including the now famous “Hillary Clinton Song”, have been viewed by over 14 million people. In addition to being profiled by Business Insider and AOL, he and his wife are the founders of “Kaye’s Kids,” a local charity that distributes iPads to local children battling life-threatening illnesses and facing lengthy hospital stays.

“As a life-long fan of Rush Limbaugh, I am still adjusting to a world without his voice. Producing a daily show in ‘Rush’s timeslot’ is a daunting task for any broadcaster, but I am grateful to the leadership team at CMG along with 1290 and 95.7 WHIO for placing their trust in me. With the audience’s help I promise to do my best to keep Rush’s spirit, energy, and unique brand of conservative entertainment alive. This is an incredibly bittersweet opportunity.”

“Our stations across the country will greatly miss Rush,” said Rob Babin, EVP of CMG Radio. “We’re pleased to have our own CMG talent to take over that show time in the Dayton market who has a long successful track record of great ratings and building large audiences, and is very compatible with the brand of entertaining and engaging programming that our listeners expect from noon to 3.”