March 11th, 2019 (DAYTON, OHIO) – K99.1FM personalities will head to Orlando for Children’s Hospitals Week from March 19-22 to receive their award for Radio Station of the Year for their work with Children’s Miracle Network.

The station first started their work with the organization more than two decades ago with the K99.1FM Cares for Kids Radiothon, in partnership with Dayton Children’s hospital. Each year, station personalities Nancy Wilson and Frye Guy broadcast live from the hospital for three days straight, interviewing patients and caregivers and imploring listeners to donate. To date, this program has raised almost $4 million for vital children’s services at the hospital.

“Nancy and Frye have spent countless hours over 20 years of dedication to Dayton Children’s Hospital. Serving the community has always been their first priority so it’s no surprise they would be honored for such a tremendous award,” said Vice President of Marketing and Radio at Cox Media Group, Nick Roberts.

Tune in to watch a Live-athon of the ceremony Wednesday, March 20, at 8:00 p.m. (EST): The exciting, live event will feature appearances by various celebrities and of course, the Champions; 10 kids who represent the 10 million kids treated annually at Children’s Miracle Network Hospitals throughout the U.S. and Canada.  Catch the action at Facebook.com/CMNHospitals

This is one of several awards and nominations that K99.1FM received over the past few years.  The station has been recognized nationally as one of the most influential country radio stations in North America. 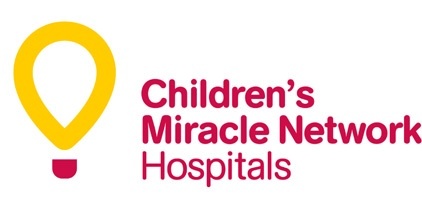