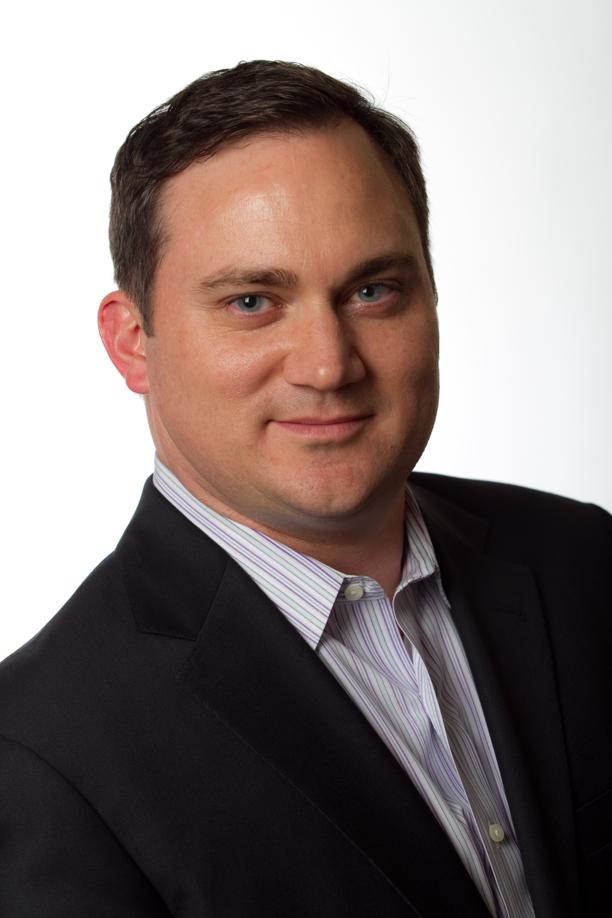 “Selecting Rob for this role was an easy decision,” said Executive Vice President Mike Joseph. “He is a proven leader with experience on the sales and content side of our business. We also believe in promoting talent from within the company, so I’m proud to announce this move.”

Prior to becoming Market Vice President, he served as Senior Vice President and General Manager of CMG Ohio, where he led a team responsible for producing and distributing news and information for award-winning local brands, including WHIO Channel 7, The Dayton Daily News, K99.1 and WHIO 1290AM, along with two other daily and several weekly newspapers, and a variety of news and niche local web properties.

During his career with Cox Rohr also has held a variety of posts. He led retail, classified and digital sales strategy teams as well as a national sales force group for Cox Target Media, based in Tampa Florida. Rohr is active in the local business community, playing a role in the Dayton Chamber of Commerce Board of Directors, Leadership Dayton, the Greater Dayton Advertising Federation, and the presenting board for TEDxDayton.

“I am honored and excited to be leading our talented team of journalists and media professionals. For over a century, Cox Media Group has been a part of creating dialogues, growing businesses and keeping our community informed every day,” Rohr said. “As the Market Vice President, I will be focused on positioning Cox Media Group Ohio as a leader in this rapidly changing media environment, for the benefit of our customers and the Dayton region.”